The taxi campaign, running for a month will include Capital Letters advertising on the outside of the taxis as well as marketing inside taxis across London.

The Taxi campaign will appear over 55 different taxis during January (w/c 27 January) and February. The campaign highlights the benefits for landlords of working with Capital Letters instead of going it alone.

In addition to the taxi ads, look out for print adverts in the London Evening Standard in January and first week of February. 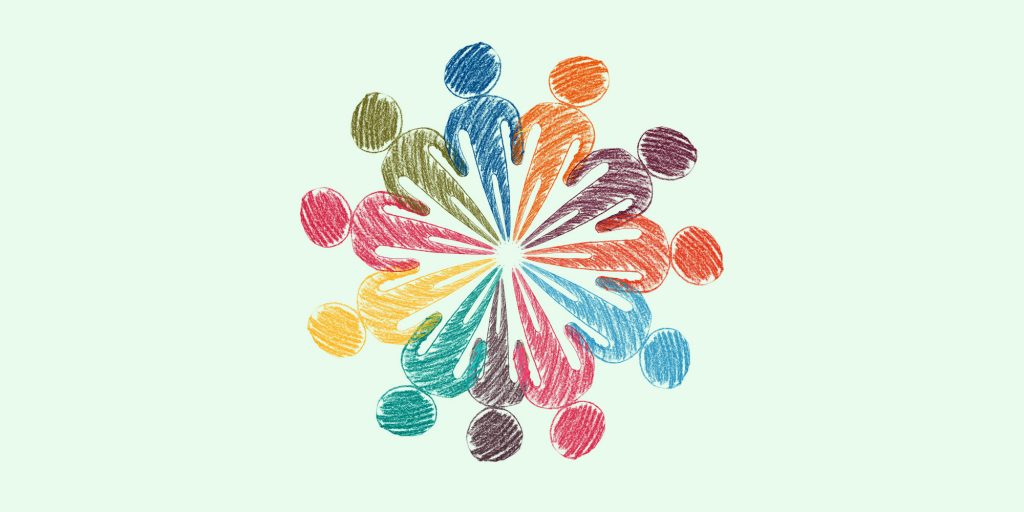 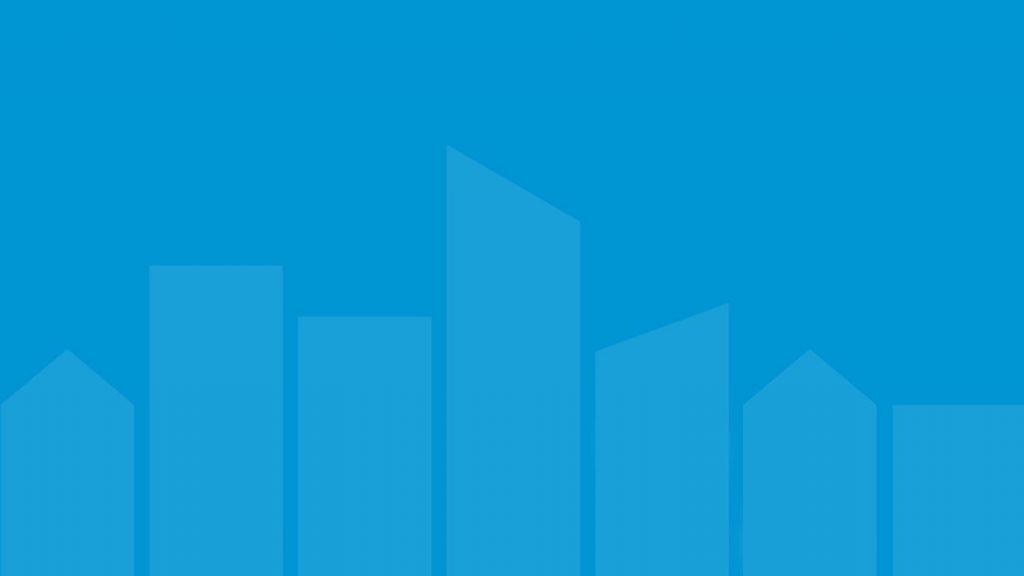 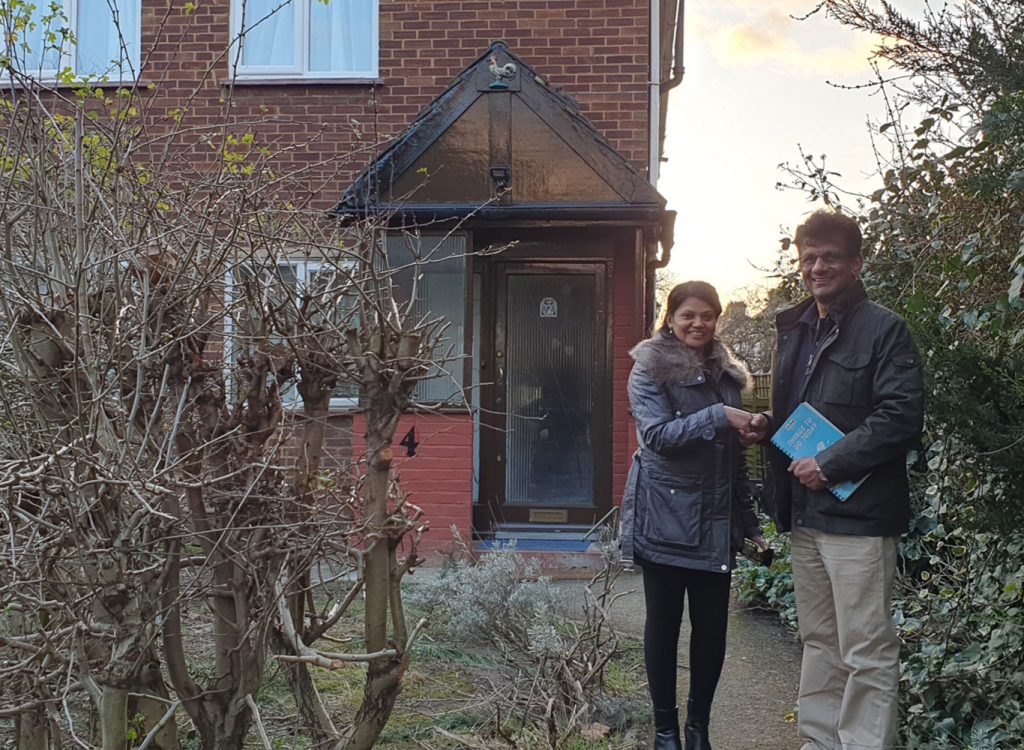 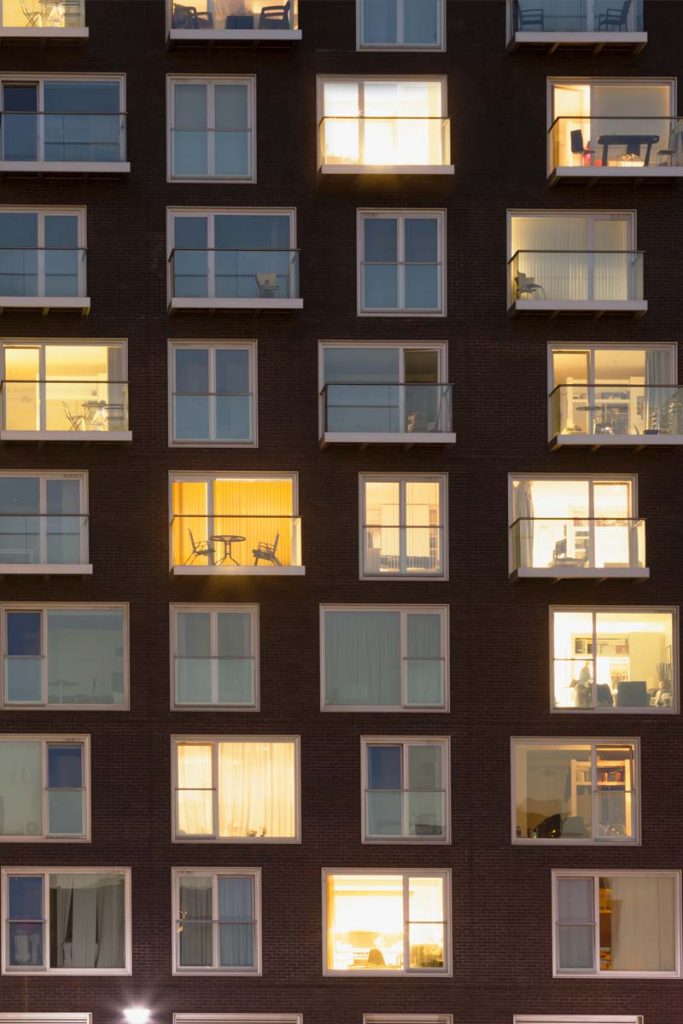 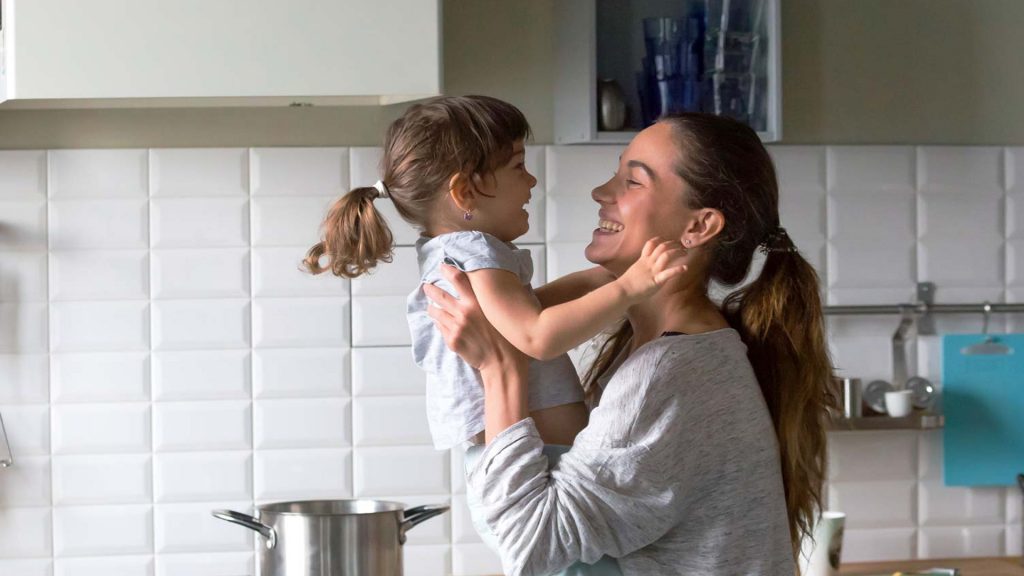 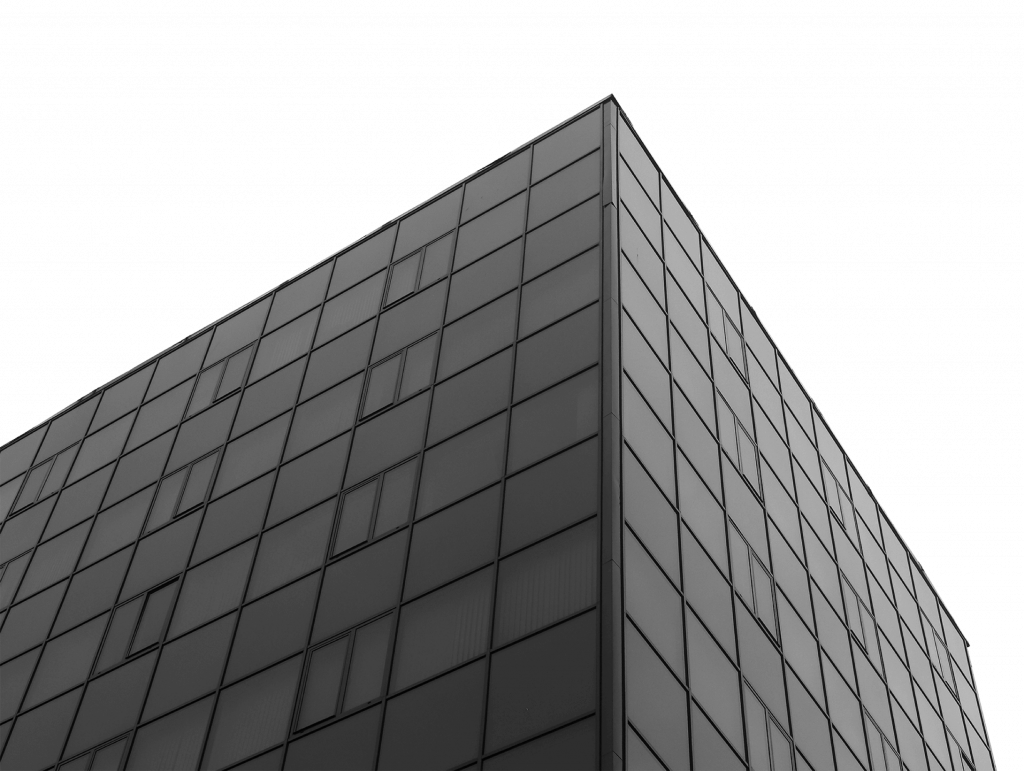 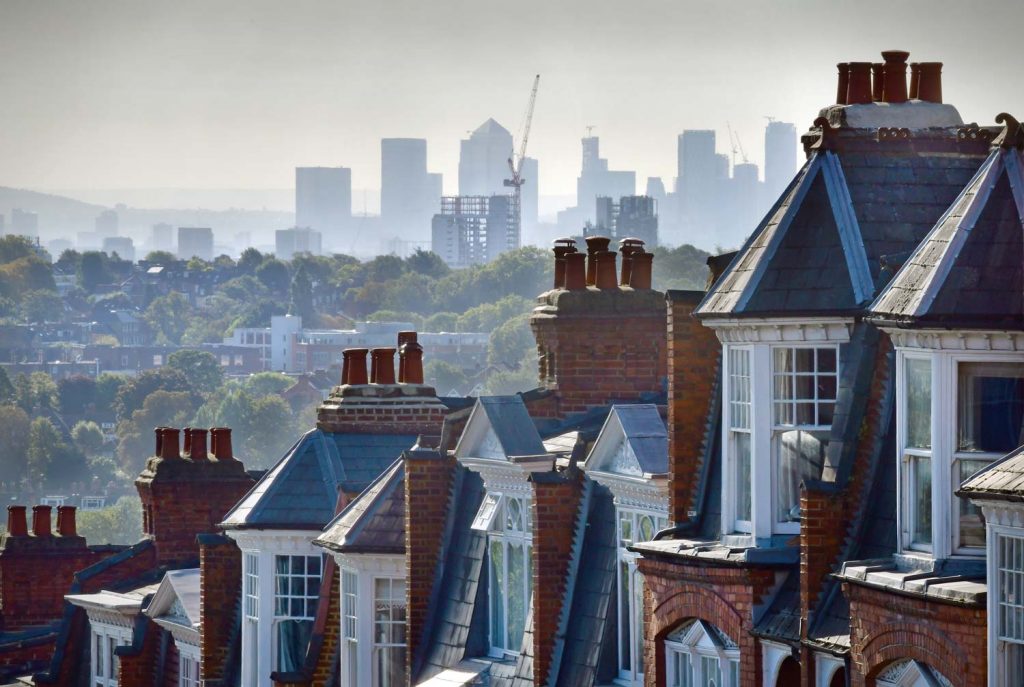 Due to the COVID-19 (coronavirus) outbreak we have taken the decision to close our office until further notice. We are operating a ‘business as usual’ policy – please continue to maintain contact with our team by phone or email as you would usually do.

We remain open for business and are continuing to procure properties. You can contact us on info@capitalletters.org.uk and one of our team will be in touch to discuss your property. We will regularly assess our operating status as we receive updates from the Government regarding COVID-19. All changes will be communicated via email, social media, and our website.